GLOBAL WORD OF THE DAY

READING OF THE DAY

A reading from the First Letter of St. Paul to the Corinthians
1 COR 3:1-9

Brothers and sisters,
I could not talk to you as spiritual people,
but as fleshly people, as infants in Christ.
I fed you milk, not solid food,
because you were unable to take it.
Indeed, you are still not able, even now,
for you are still of the flesh.
While there is jealousy and rivalry among you,
are you not of the flesh, and walking
according to the manner of man?
Whenever someone says, “I belong to Paul,” and another,
“I belong to Apollos,” are you not merely men?

What is Apollos, after all, and what is Paul?
Ministers through whom you became believers,
just as the Lord assigned each one.
I planted, Apollos watered, but God caused the growth.
Therefore, neither the one who plants nor the one who waters is anything,
but only God, who causes the growth.
He who plants and he who waters are one,
and each will receive wages in proportion to his labor.
For we are God’s co-workers;
you are God’s field, God’s building.

GOSPEL OF THE DAY

After Jesus left the synagogue, he entered the house of Simon.
Simon’s mother-in-law was afflicted with a severe fever,
and they interceded with him about her.
He stood over her, rebuked the fever, and it left her.
She got up immediately and waited on them.

At sunset, all who had people sick with various diseases
brought them to him.
He laid his hands on each of them and cured them.
And demons also came out from many, shouting, “You are the Son of God.”
But he rebuked them and did not allow them to speak
because they knew that he was the Christ.

At daybreak, Jesus left and went to a deserted place.
The crowds went looking for him, and when they came to him,
they tried to prevent him from leaving them.
But he said to them, “To the other towns also
I must proclaim the good news of the Kingdom of God,
because for this purpose I have been sent.”
And he was preaching in the synagogues of Judea. 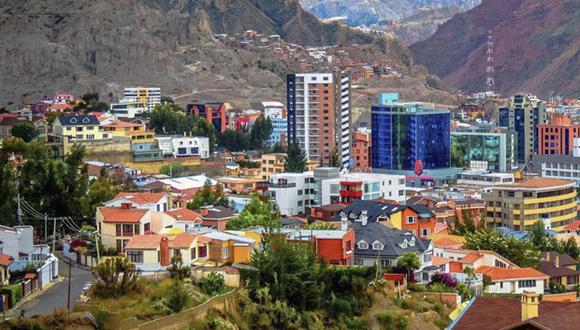